Home » Netflix and The Success of South Korea

Netflix and The Success of South Korea 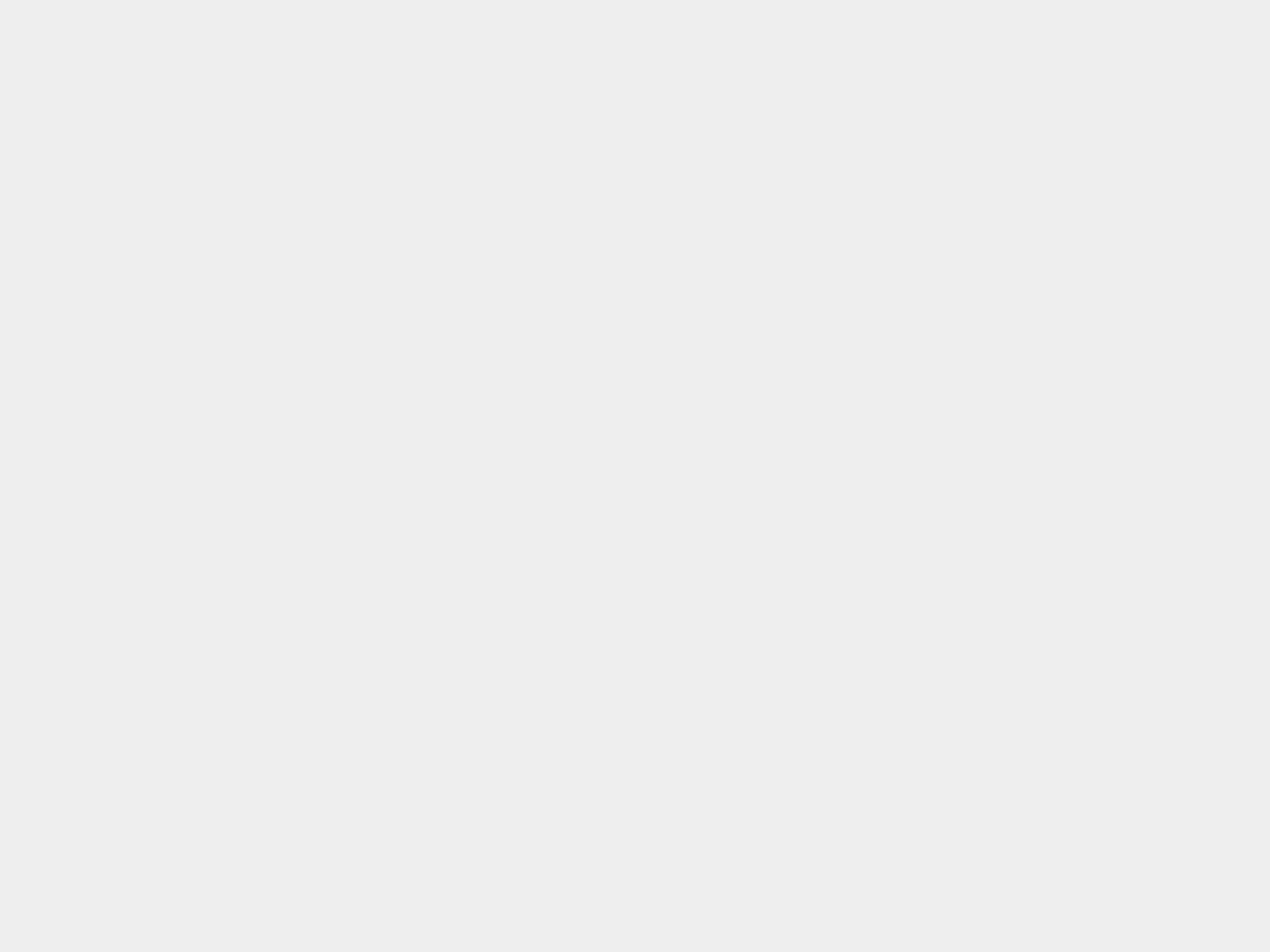 Entertainment from South Korea has been going from strength to strength recently. Especially in regards to its international appeal. This has been exemplified by the fact that Netflix recently committed to making a huge investment (of $500 Million in 2021) in content produced by the country for its platform.

South Korea has been producing critically well-regarded media for years. Movies like Oldboy, The Host, Train to Busan and Burning (among others) found critical acclaim across the world. Some films also performed moderately well at the international box office. The Handmaiden was one of the highest-grossing foreign-language films in the UK in 2017. Burn the Stage: The Movie also had moderate success in the UK in 2018. K-dramas also rose in appeal over the years. With Winter Sonata, My Love from the Star (Both listed in the book 1001 TV shows to watch before you die) and more gaining international cult followings. However, the successes of Korean media still seemed relatively small in western territories such as the UK and USA. Until 2020.

Parasite had a large impact on how western cinemagoers perceived South Korean cinema. It won the 2020 Best Picture Oscar and became the highest-grossing Korean Language film in the USA and the highest-grossing foreign-language film of all time in the UK. Subsequent streaming hits, including the zombie film #Alive, which was US Netflix’s 4th most popular foreign-language film in 2020, and the TV show Sweet Home, which acquired 22 million viewers worldwide, appearing on the Netflix Top 10 in the UK and USA, showed definitively that western audiences were ready to devour South Korean entertainment.

With successes both nationally and internationally, particularly on Netflix (Netflix recorded 3.8 million paid memberships in South Korea by the end of 2020, largely fuelled by the Netflix content produced in Korea. Its K-drama viewing figures also rose by 100% over the last year in the US), proving that there is a growing appetite for more of what Korea has to offer, it is only natural that Netflix would want to capitalise on this opportunity and do what it can to keep subscribers happy and increasing.

Recently Netflix’s VP of Content for South Korea, Minyoung Kim, announced the company would be investing almost $500 million into Korean content. It will be working with both established creators and emerging talents to, “add more variety and diversity to our growing slate”.

A Recipe For Success

This investment is fantastic news for both fans of South Korean entertainment and the content makers themselves.

From the fan’s perspective, it means that more projects will be made available. Which will include Netflix financed original productions. Movie projects such as Carter and Moral Sense, dramas like The Silent Sea, the documentary My Love, and Netflix’s first K-sitcom So Not Worth It are already planned. And also thanks to partnerships with major South Korean companies other programs may have the chance to have wider distribution. With well-received shows like My Love from the Star and The Good Detective already being made available through their platform.

And for the makers, it is an exciting opportunity. It will allow older creative talents to make projects they’ve always wanted to make. Thanks to Netflix’s ethic of creative freedom. Newer creators will have the opportunity to showcase their talents on a well-regarded platform. And it means both will be able to have a large worldwide audience.

After years of acclaimed and moderately successful South Korean products being exported internationally, Parasite showed how successful South Korean media can be in western territories. And with the growing number of South Korean Netflix subscribers and an international audience hungry for more of the country’s movies and TV shows, Netflix’s investment into production and distribution, as well as its pledge to work with creators both new and old on a variety of projects, is not only a smart move for Netflix but an exciting one for Korean creators and K-fans. 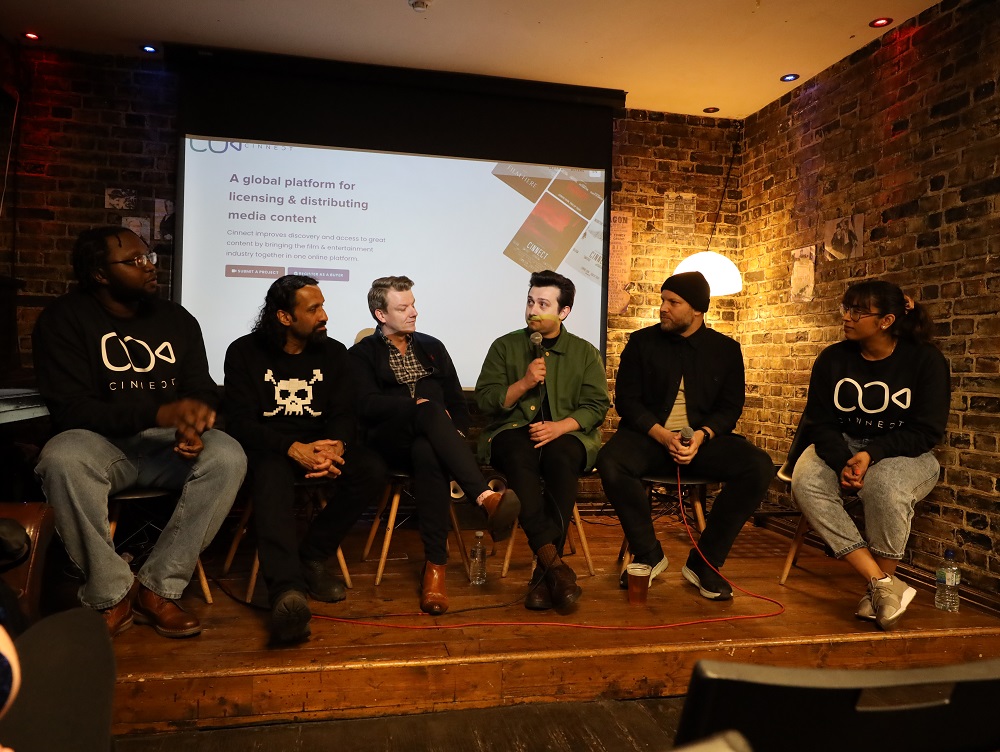 Why We Need New Media File Formats For Web3 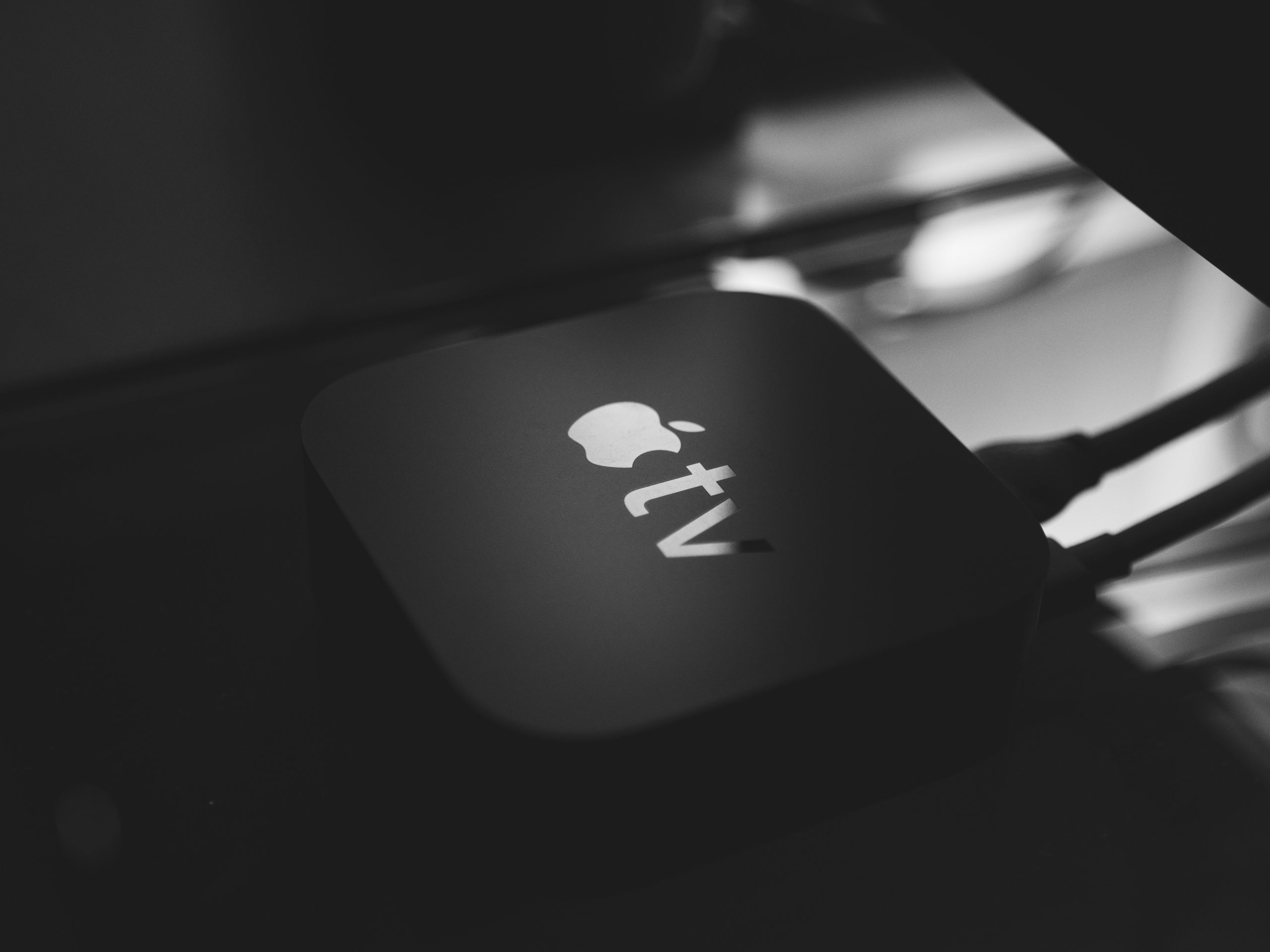 Following in the footsteps of Netflix that created the first online streaming service in 2007,...
tech
Read More